The Wild Yonder: A Collection of Poems by K.B. Nam (Paperback) 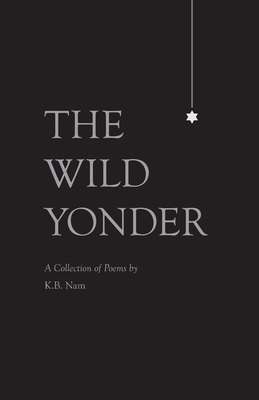 K. B. Nam, a Korean American, has called the United States home since 1980. Her gift of writing began in her teens in Korea when she won an award for creative writing in a national competition and earned high hopes from the writer's society. But moving to the States shortly afterwards changed everything; a new language and culture with new expectations. A move that seemed to forever shatter her dreams and future of becoming a writer.

Years later, her passion for writing was rekindled. Writing became easy and natural once she overcame her shame and fears. After three decades, she published her first book of poetry titled: The Wild Yonder: A Collection of Poems by K.B. Nam.